The Laurence A. Jacobs M.D. Blog 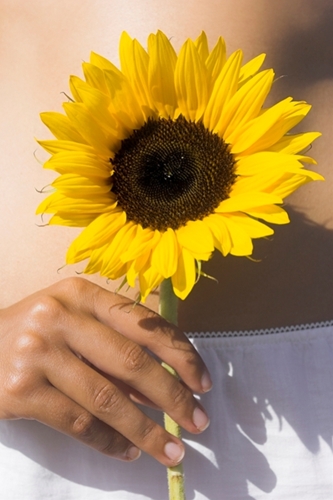 Is Clomid or Femara More Effective for Ovulation?

Clomiphene citrate (Clomid) and letrozole (Femara) are two different oral medications used to treat women who have problems with ovulation and infertility. The two medications work in different ways to help the pituitary gland release more follicle-stimulating hormone (FSH) and therefore improve the stimulation of developing follicles (egg sacs) in the ovaries. Women with ovulation disorders -especially those with polycystic ovarian syndrome (PCOS) - often have absent or irregular menses, and they do not ovulate or ovulate infrequently. PCOS is a condition in which there can be many variable and subtle symptoms, and it is estimated that between 1 in 10 and 1 in 20 women of childbearing age have this hormonal disorder. For more than 50 years, clomiphene citrate has been the preferred drug to help patients, including those with PCOS, ovulate. However, while ovulation rates are generally good, the pregnancy rates remain relatively low, so there may be certain indications in which letrozole may be the drug of choice.

After discussing the options for fertility treatment with couples, there are many who opt to try a “first-line” treatment, such as intrauterine insemination (IUI) and/or ovulation induction with fertility drugs before moving on to more advanced assisted reproduction, such as in vitro fertilization (IVF). These treatments simply increase the chances of natural conception without actually manipulating the fertilization process, and they can be successful for some couples.

LOWER YOUR INFERTILITY COSTS (PART V) INITIAL TREATMENT OPTIONS WITH THE RE; IVF AND HOW TO LOWER COSTS; UNDERSTANDING THE INSURANCE MAZE

Initial Treatment Options with the RE